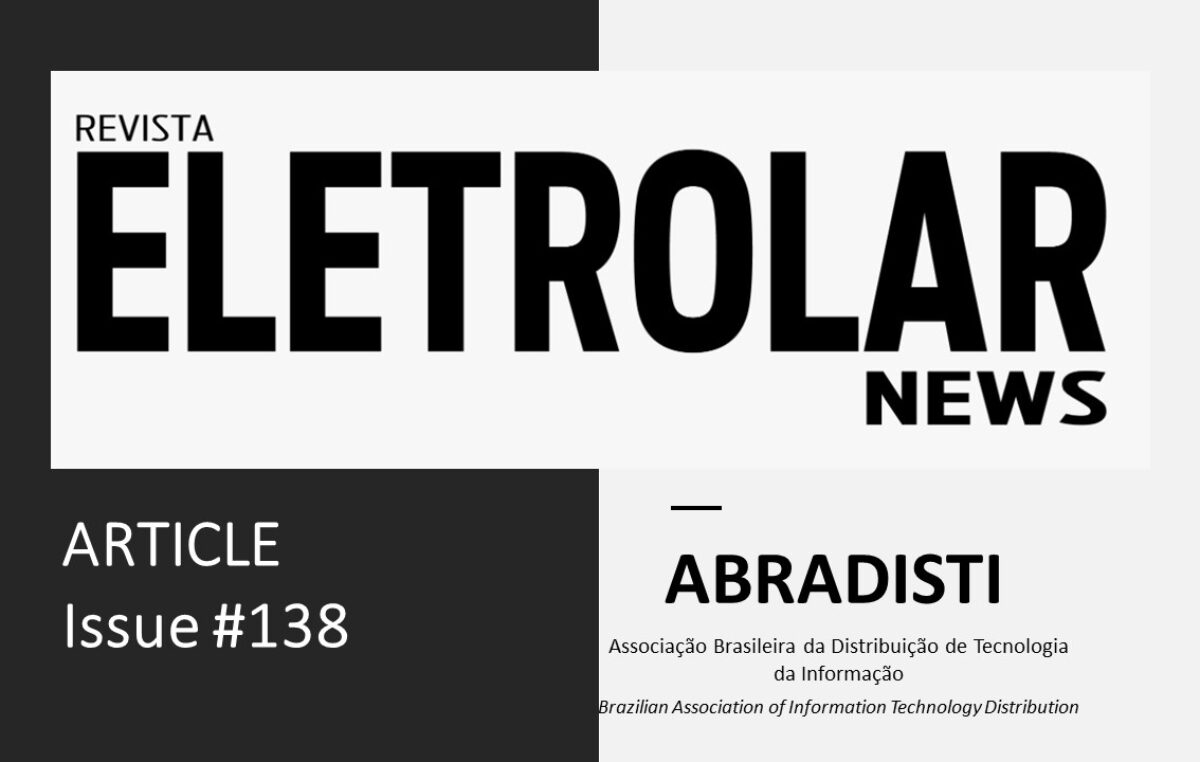 OMA has approved the Harmonized System Nomenclature (HSN) 2022 Edition, adopted by world customs for the uniform classification of goods traded internationally. Among other decisions, there is an Explanatory Note in Chapter 88 (aircraft and space devices, and their parts), which consolidated the correct classification of drones. The new subheading 88.06 (unmanned aircraft) was also created, specifically for Remotely Piloted Aircraft.

For years, drones have been classified as aerial vehicles, but since 2017, the HSN text implies the digital camera would be the essential element of the product. From then on, Brazilian customs started to demand the alteration of the import declarations of the drones: from the aircraft NCM to the tax classification of digital cameras, whose taxation is almost 40% higher.

From a technical point of view, the essential nature of drones was analyzed by the Laboratory of Integrated Systems (LSI) of the Polytechnic School of USP (University of São Paulo), which concluded: “The small Class 3 ANAC Aircraft, associated with cyber-physical drone systems, are Remotely Piloted Aircraft, whose sophistication is leveled with the larger ones”. The study was commissioned by Abradisti and led by Prof. Dr. João Antônio Zuffo.

The lack of definition generated a turnaround in the understanding of the OMA’s Harmonized System Committee itself. Although the entry into force of the new classification is only scheduled for January 2022, this advance is of great importance for the Brazilian market. 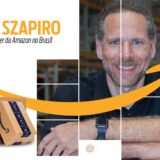 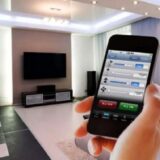 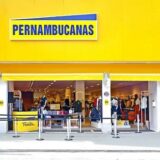 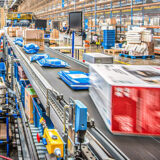 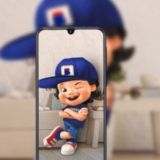 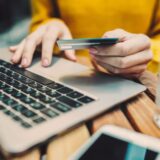