With new products, the company seeks to maintain in 2019 its 25% growth rate from last year. 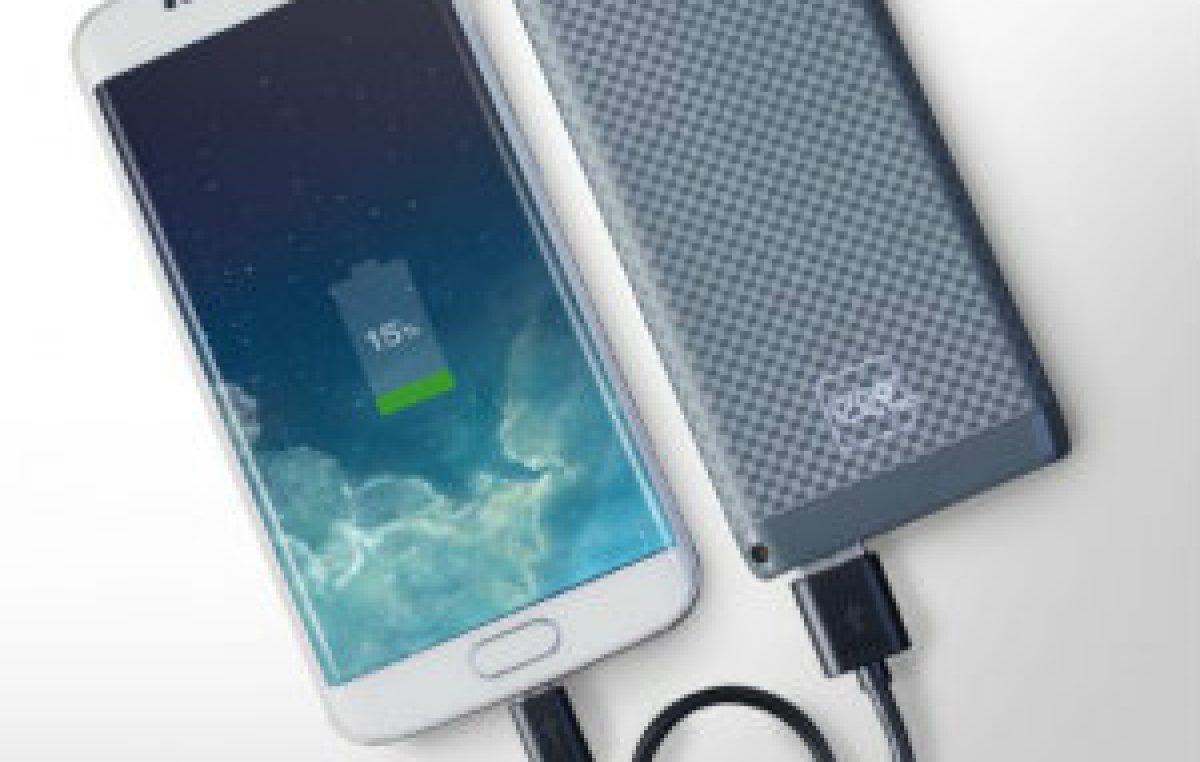 Marcelo Castro, Director and one the founders of the i2GO company.

Less than a decade in the market, i2GO grows at a speedy rate. This year, it goes strong in the audio line with the launch of headphones and speakers, one of them 40W and waterproof. During the 14th Eletrolar Show, it will also launch a headphone with high sound quality that noise canceling that plane noises (Automatic Noise Cancellation – ANC). “Two other 2019 targets are to reach 20,000 points of sale across Brazil, compared to the current 17,000, and to grow 25%, the same rate as in 2018,” says Marcelo Castro, director and one of the founders of the company.

The brand is subdivided into three lines: i2GO Basic, i2GO Plus and i2GO PRO, each with its purpose and products with three years of warranty, says Marcelo. “The first line has items placed in compact displays, which use the least amount of space in the store; the second is made up of products that are sold in hooks because of their larger packaging; and the third one is a high-performance, premium-finished line for large customers.” In 2017, i2GO implemented the omnichannel strategy in order to be present in retail according to the positioning of each one.

Today, i2GO’s main products include cables, including the 3-meter cable with the original Apple chip approved by the company; smartphone chargers, including induction charges and external batteries such as the 20,000 mAh power bank; headphones, including a Bluetooth line; and vehicle carriers. “We work with unique technologies. Our charger has the Smart Charge, which charges the phone (up to two handsets) intelligently”, says the director.

With a work targeting accessories for smartphones, except cases, i2GO manufactures its products in its own headquarters in China. “Today, it is the number one brand in the category and it manages to bring all the performance differentials that consumers are looking for precisely because of its unique focus,” said Marcelo, who works in a competitive but expanding market and which, according to his analysis, appears to be more excited this year.

The choice of accessory category occurred upon the realization that the consumption of these products was increasing in the United States. Childhood friends, engineer Marcelo Castro and Daniel Doho, from the financial market, founded the company in 2012, simultaneously in Brazil and in that country. They were soon joined by Takeo Ishii, then a representative of the Japanese brand Elecon, the main manufacturer of cases, headphones and protective films.

At first, the trio focused on price. But soon found that even with more than 50 choices of cases available, many customers were disinclined to buy them, due to occasional color and/or size problems. What customers were actually looking for were batteries, chargers, cable and headsets – essential items for those who have smartphones. “We started to study the consumer and they were the ones who helped us with the targeting of our current portfolio,” explains Marcelo.