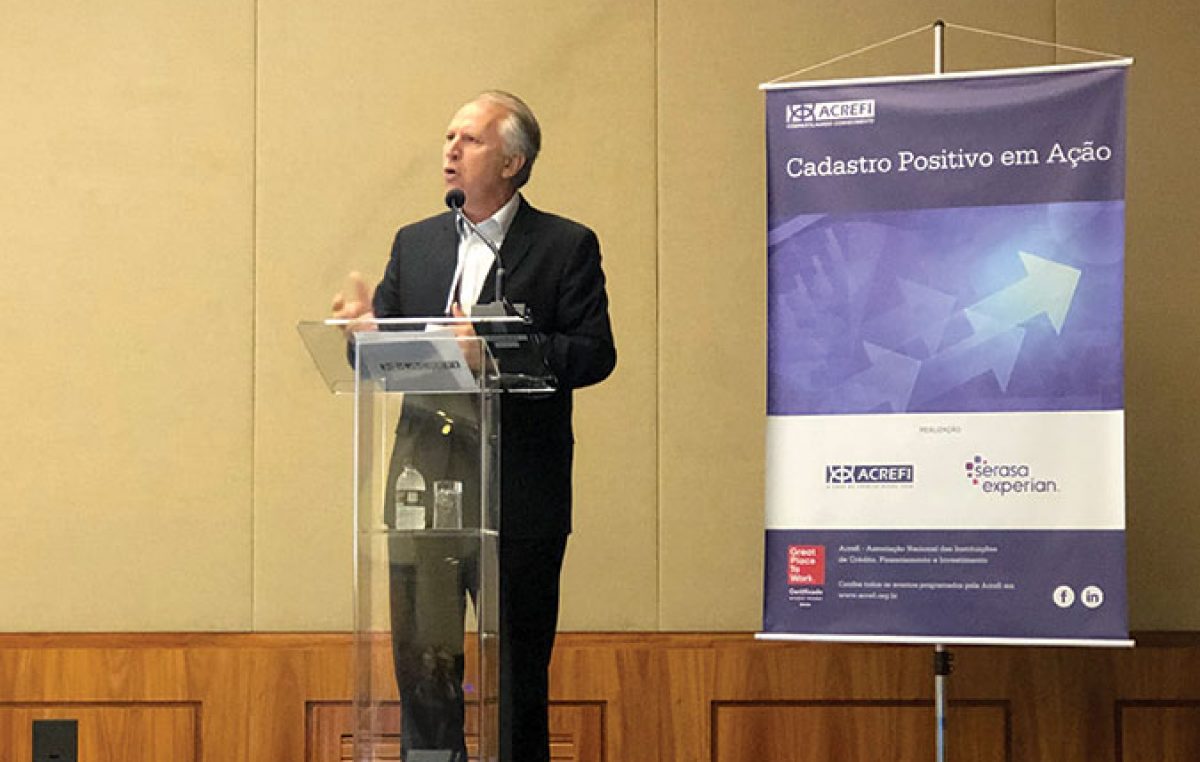 The Positive Registry was a victory in enabling the customer to be known, says the president of the National Association of Credit, Financing and Investment Institutions (Acrefi), Hilgo Gonçalves. This became possible due to Complementary Law No. 166/19, approved last April by president Jair Bolsonaro, which allows the automatic inclusion of consumers and companies in the Cadastro Positivo system. “The more you know the customer, the greater the possibility of lowering the interest rate and reducing the cost of financing and bad debts.”

According to a study by Serasa Experian, based on simulations based on statistical scoring models, the system could benefit about 137 million Brazilians (88.5% of the country’s adult population) and generate an injection of BRL 1.3 trillion in the Brazilian economy. Also according to the data of the study, 2.5 million of micro, small and medium-sized Brazilian companies will gain access to credit. This set of factors has an impact on improving the relationship experience between clients and financial institutions.

In practice, Cadastro Positivo changes the credit dynamics. An estimated 23 million people will be favored by financial inclusion with an estimated 45% fall in default. Hilgo projects that GDP should reach 1.4%; inflation, 3.70%; and the Selic rate could be reach lower values, around 6% and 5.5%, with the approval of a consistent Pension reform. “Credit free resources for individuals increased 5.2% in 2017, 11.3% in 2018, and we expect a nominal growth of 9% in 2019. The credit free resources for individuals, linked to the consumption and liquidity of families, will continue to lead the expansion ” assesses Acrefi’s president.

Wearable tech at a high