The new world of artificial intelligence

One of the greatest challenges of the present generation, artificial intelligence – also called the fourth industrial revolution – will change business, work, and society itself. 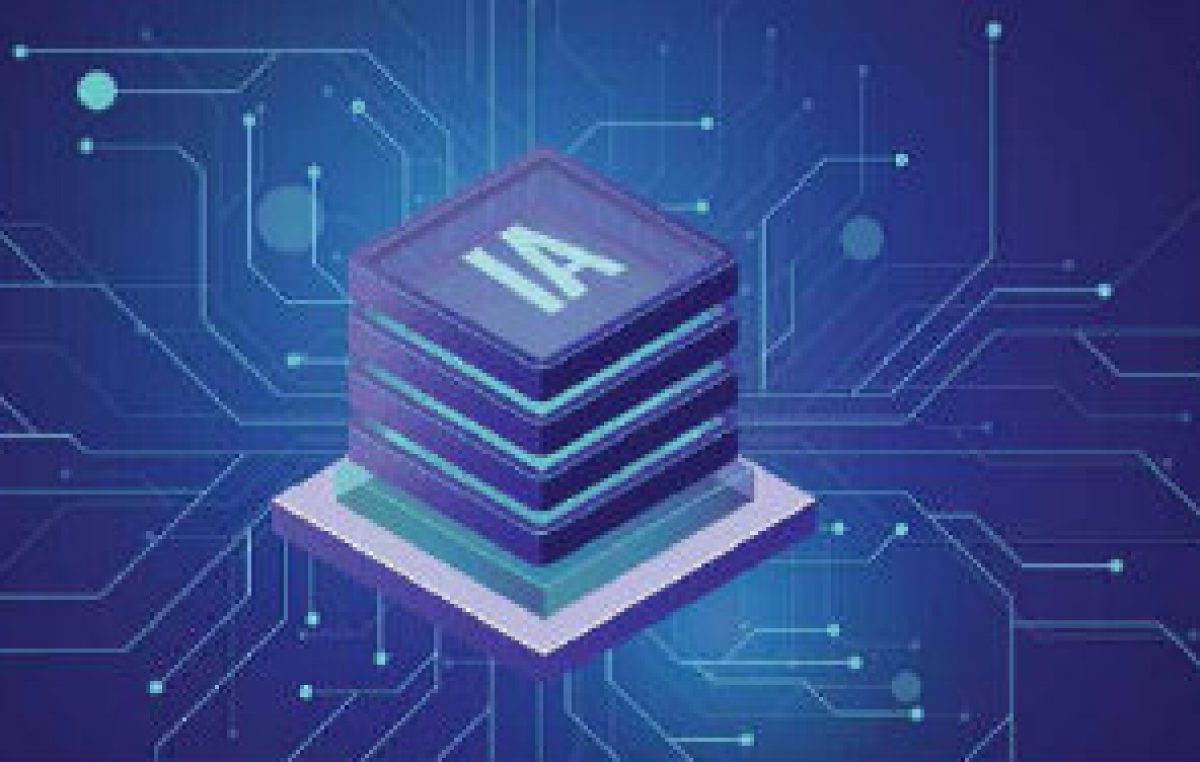 There is a world to be built with artificial intelligence (AI). If on the one hand it arouses fascination, like any innovation, on the other it provokes fears, especially in a country like Brazil, with regions that have unequal levels of development. The fear of losing jobs and insecurity in the face of an intelligent machine are understandable, but it is not possible to ignore that it is already present in sectors of the Brazilian economy, contributing to the country’s evolution. A successful digital strategy can add 5.7% to the Brazilian GDP, equivalent to US$ 115 billion, according to a study by the Ministry of Science, Technology, Innovation and Communications.

In order to discuss the importance of artificial intelligence, especially in the electronics industry and retail, the Eletrolar News magazine brought together experts on the subject. These experts shall address issues that will be deepened in the Isummit of Artificial Intelligence for Retail, to be held on July 30 and 31, during the 14th Eletrolar Show – the largest business fair in home appliances, electronics, mobile, IT, and UD sector, coordinated by I2AI, the International Association of Artificial Intelligence.

Artificial intelligence changes everything around us, said Carlos Clur, CEO and publisher of Eletrolar News, at the opening of the meeting. “At Isummit, we are going to show how artificial intelligence contributes to more agility in retail and offers consumers a much better experience. We want leaders to learn the best process practices that can be applied to their companies, from the inside out and vice versa, because we still do not know what this new world will be like.”

A Brazilian multinational, Neogrid has been working in the area for 20 years. Three years ago, it opened up an electronic items channel in order to study the supply chain and consumer behavior within artificial intelligence. “We are part of this complicated context. It is necessary to ensure that the consumers finds the product they want, when and where they want it. Our technologies look at consumer habits because we need to unravel the mystery of where the consumer will buy and how much they will buy”, said Robson Munhoz, Vice President of Operations in Latin America.

At this point the algorithms come in. Their correct reading and mechanisms allow us to evaluate the total cycle traveled by an appliance from the production to the arrival to the consumer, for example. “Our challenges are considerable, but without artificial intelligence we would not be able to do anything,” explained Robson, noting that there are fantastic world experiences. “The future, however, is not ready. It’s us who will build it.”

Carlos recalled how products and processes have been evolving in recent years. He cited TV, connectivity and the smartphone as examples. “The latter one changed the behavior and the shopping habit of the consumer, who now had everything in the palm of the hand. And now comes the revolutionary technology applied in all the products and processes of industry and retail.” Also called the fourth industrial revolution, artificial intelligence is expected to mobilize U$ 100 trillion over the next 10 years, according to the World Economic Forum estimate.

The machine’s processing capacity has enabled many dreams of former scientists to be realized, said Alessandro Germano, Head of Business Development at Google. “In this moment of advancement of artificial intelligence, Google has solutions for the digital home, helpful and thinking. My job is to take care of the distribution, that is, how to make the wizard more accessible to people. The challenge now is to explain this technology so that it feels like something close and easy to use. We strongly believe in the ability of industry and retail to help educate the consumer.”

Often, people do not realize that technology is already present in everyday actions, such as when they call a car using an app, search for routes using Waze, use automation devices and intelligent TV. “When they access Netflix, for example, they expect the television to have connectivity. More people will use technology as it becomes more transparent. We are evolving, but we have not covered even 5% of the way for easier usability”, said Marco Antonio Lauria, senior Business Consultant and I2AI Board Member.

The changes are great for those born offline, while for the millennials everything is expected and natural. It is necessary, however, to respect each one’s time to adapt to the technologies that are coming, because sometimes the consumer has a slower pace. “Technology is something that everyone can use, it is not just for young or rich people. In this sense, democratization is an important verb. One cannot live in a microclimate environment. If we do not notice these variations, we get left behind”, said Alessandro.

IA in Retail and Industry

Brazil has different realities, but big suppliers are very focused on small retails. However, some of those do not know that it is already possible to democratize the arrival of technology in their business, said Massimo Di Marco, Head of Institutional Relations at Neogrid. “The only tool the small retailer has to collect data is the tax coupon. And when you capture it, artificial intelligence shows us that it gets all the information that matters when used well.”

Artificial intelligence also affected stock a lot. “Stock costs dear and no one will keep it anymore, because the consumer will buy from one store and take the product from another. The store could be a showroom, but without stock, selling by order and with fast delivery. Whoever still keeps a stock will have idle capacity,” said Robson of Neogrid. With the omnicanality, stores can become small distribution centers that quickly serve the area where they are located.” It’s an important transformation.

Traditional processes can be eliminated by artificial intelligence. Industry and retail will no longer need resupplying, Robson explained. “Today, a shopkeeper does not order 10 products when his stock is at an end because, as sales happen, the industry will make the replenishment, it will recognize the capacity of that point of sale. This will change the role of the buyer. They will not discuss how many units they will need to buy and will be an introducer of the products and will accompany their life cycle. Product that does not sell can ‘die’ overnight.”

The first consumer revolution occurred when multinationals landed in Brazil. The second occurred when retail made available the sale of products in various spaces of the cities. Today, the revolution takes place with the consumer who chooses whether to buy at the physical or virtual store and where they want to withdraw the product or if they want to receive it at home. Now, it’s the data who leads the fourth consumer revolution, and artificial intelligence comes in to organize and facilitate transactions.

Today, Brazil has retails in different stages. Many, however, have not woken up to technology. There are still the traditional ones, who buy the product, put a margin for their profit and sell it. There are the very advanced and also the regional ones, in distant places, that deal with supply as their way of being. “Brazil is a testing ground, it has high, medium and no technology,” said Robson.

IA and the Professions

The industry used to be the segment that spent the least on technology, said Marco Antonio. “This is changing because of survival. For retail, it will be a matter of time.” Today, the industry often has difficulties finding a professional who is knowledgeable and able to face the current transformations. Software developers, for example, have guaranteed jobs.

Not all professions will be affected in the same way. Some, not all, will be replaced. “The great concern is the polarization that is taking place. There are more and more jobs that are now considered bad and other jobs considered great, but requiring a lot of knowledge of the technologies. This is dangerous because society is becoming increasingly unequal”, explained the senior business consultant.

The speed of the transformation is greater than the previous times, and the work demands a great degree of specialization. The training of people must be constant; it is a new type of posture. It is necessary to reflect on the professions. Those that remain will be different. All that is standard will be affected by artificial intelligence. With this, a different form of behavior and relation of knowledge with work will be configured.

COFFEE MAKER AND TOASTER: The perfect match of all morning