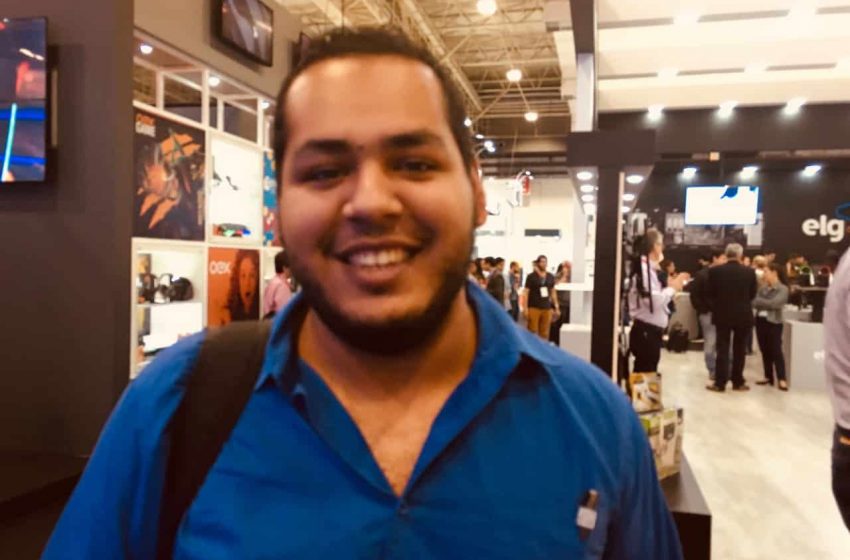 Buyers from around the country include the product that is the sensation of the largest electronic and mobile fair in Latin America.

Desktop or vehicle induction chargers are the flagship launch of booths that work with smartphone accessories. Those in the business include the gagdet in their shopping list.

The 3-in-1 wireless model is the sensation in the mobile segment, says Cellairis network business manager, which has 50 physical and online stores in Rio de Janeiro, Sao Paulo, Minas Gerais, Santa Catarina and Paraná.

During the Eletrolar Show & Latin American Electronics, the businessman Ygor Leonardo dos Santos said: “I bet on the increase in sales of films and covers that today have much higher added value, because changing the screen of a mobile phone sometimes has a price beyond prohibitive.” 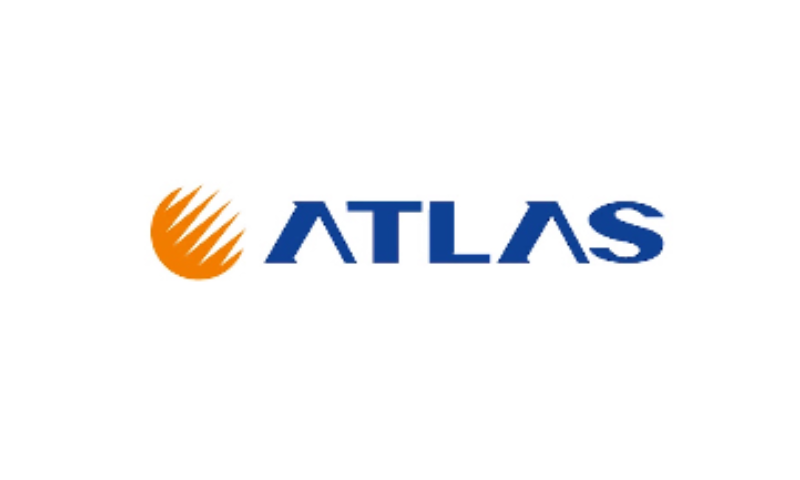 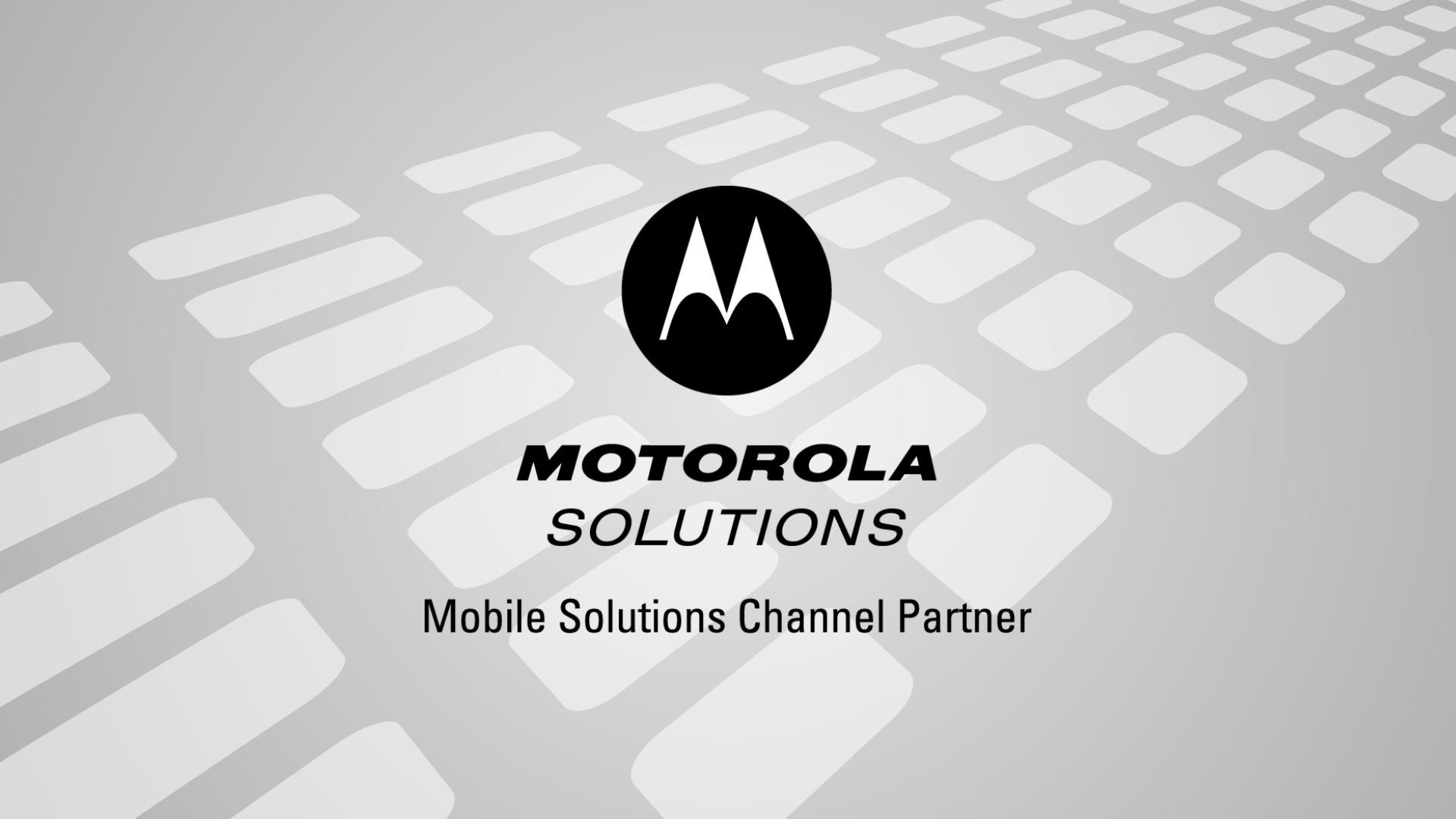 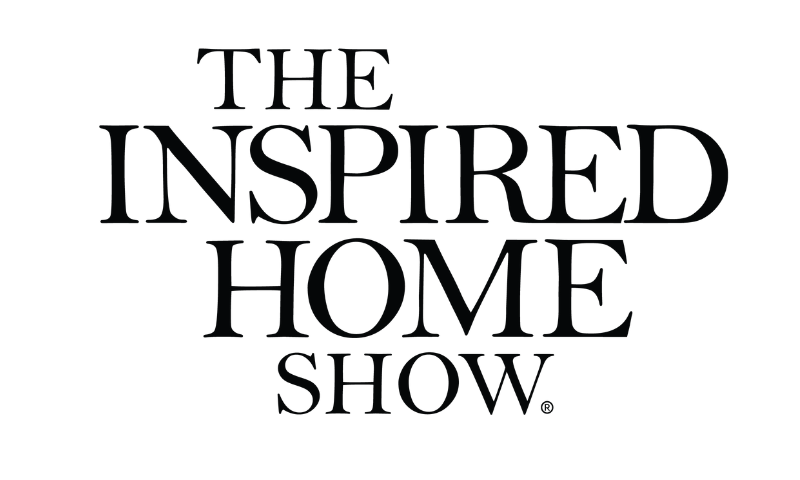