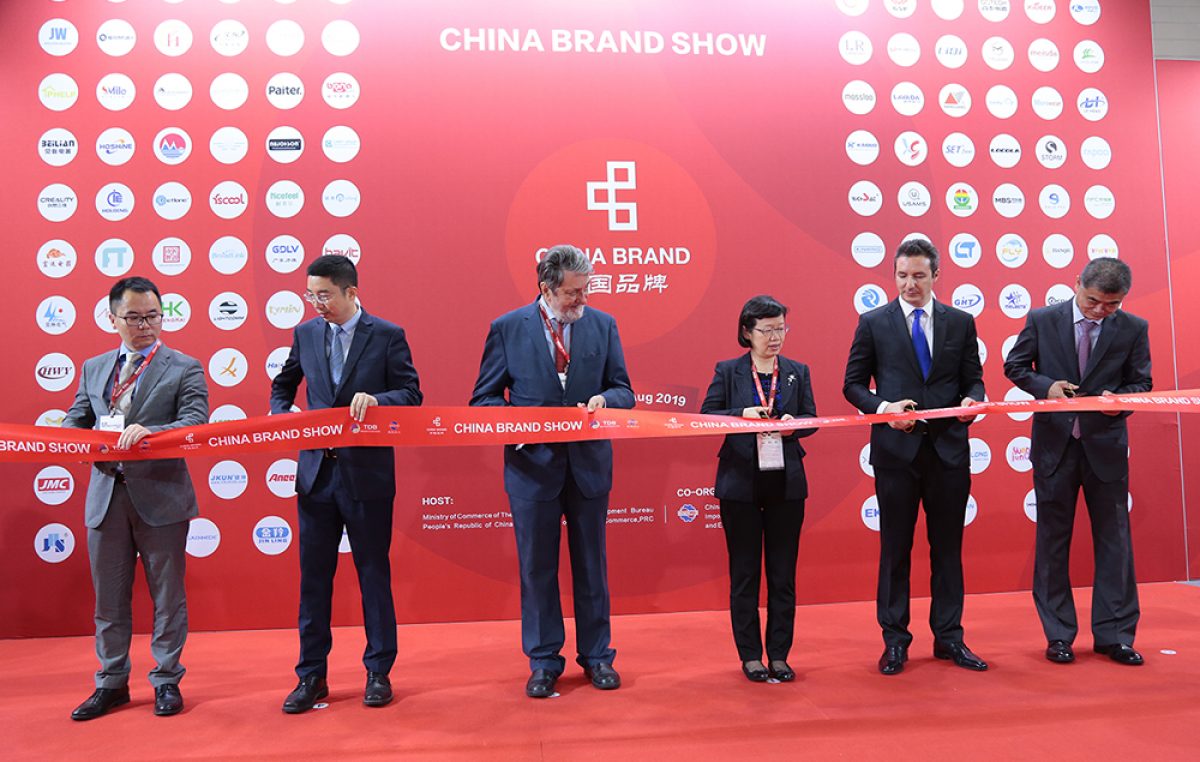 Attended by Chen Peijie, General Consul of China in São Paulo, Hany Chiang, Director of International Relations of the Foreign Trade Development Bureau, Wang Guiging Vice-President of the Chamber of Commerce of China, Stephan Salej, Representative of the Federation of Industries of the State of São Paulo (Fiesp) and Carlos Clur, President of the Grupo Eletrolar, all them together have opened on Monday afternoon (29.07) the Latin American Electronics International Trade Show 2019, which has the participation of almost 140 Chinese companies.

Chinese officials recalled that 2019 marks the 45th anniversary of the diplomatic relations between Brazil and China. In recent years, bilateral relations between China and Brazil have exceeded $ 100 billion. “China and Brazil have been developing a friendly, complementary partnership that will contribute to build a more open business world. A fair like this is a platform to promote this trade,” said the General Consul.

The representative of Fiesp said that China is a partnership of Brazilian development and that exports to that country generate thousands of jobs. The vice president of the Chamber of Commerce said that China is building a more complete productive chain. “Companies are investing in research and new products that have artificial intelligence functionality and technology.” Brazilian companies were also invited to participate in the China import fair. The President of the Grupo Eletrolar, Carlos Clur, spoke of his satisfaction with the fair. “We are pleased with this partnership and striving to provide exhibitors with the best service.” 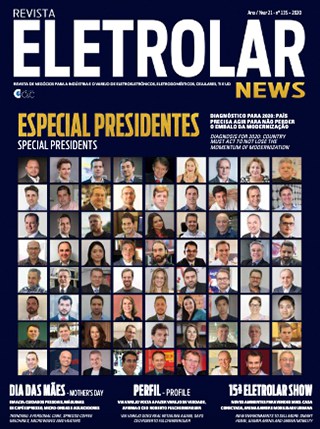 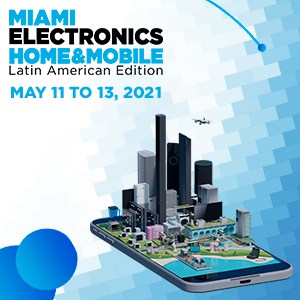 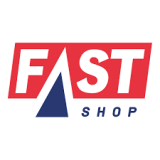 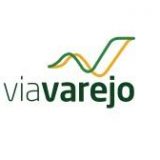 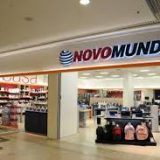 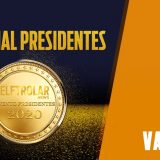 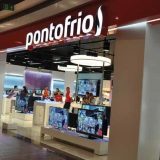