In three decades, the company has promoted important changes, facilitated digital inclusion, invested more than BRL 490 million in research and development and now enters into a new category of products. 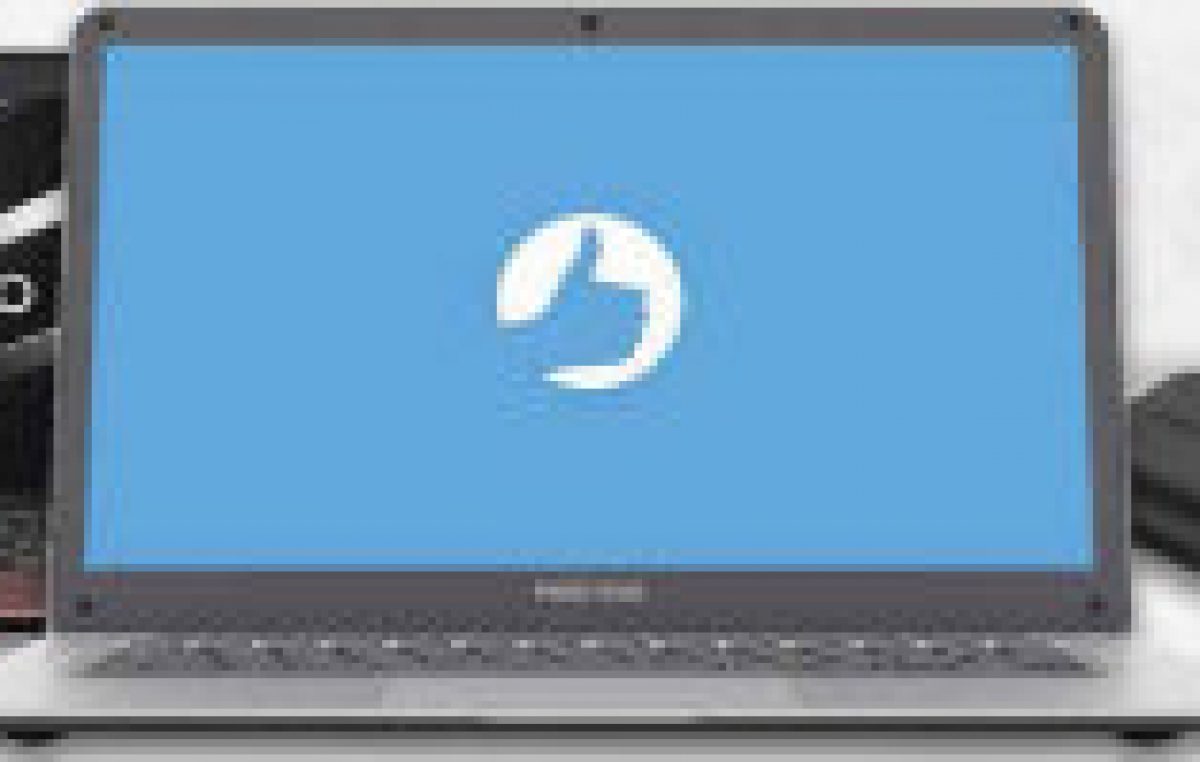 Boldness and determination were not lacking in the life of the 26-year-old Helio Bruck Rotenberg, who at the time asked to be the director of Positivo’s computer faculty, possibly influenced by professors who showed him what a computer was like on the inside. A civil engineer, graduated from the Federal University of Paraná (UFPR) and holder of a master’s degree in Information Technology from PUC/RJ, he presides over Positivo Tecnologia – an internationalized company with two factories in Manaus (AM), two in Africa – Rwanda and Kenya – and two offices in China, Taiwan and Shenzhen. Last year, its revenue reached BRL 1.951 billion.

Acting in segments such as education, computers, notebooks, tablets, smartphones and startups, the company reaches the age of 30 years with new businesses. Entering the category of automation and launching the smart home this June, with security kits for the user to install and with items that can be controlled by any smartphone. The concept is almost a standard of the brand: affordable and easy-to-use  products. “My greatest pride is that we have contributed to the inclusion of a social class in computing. We will do the same with the smart house”, says Hélio.

Computers are still the flagship of Positivo Tecnologia and account for almost two-thirds of the company’s revenue, even though its sales have fallen from 9 million to 6 million units per year. “The brand occupies the first place in class C and sells to companies of all sizes”, says Hélio. Nowadays, it also offers smartphones integrated with payment terminals via its Quantum brand. “For 30 years, the company is my daily vibration, it has my life cycle. We’ve had good years, some bad years, but I’m very proud of its trajectory.”

Becoming the director of the faculty of computer science, currently the Positivo University, was the starting point, in 1988. A year later, with the creation of Positivo Informática, he started to manufacture and sell computers in Brazil to schools that used the teaching method of Positivo University. Until then, the computer was something exclusive of companies. “I was 27 and had already been audacious in wanting the position of director. We created the company that worked alongside the laboratory I was running”, says Hélio.

The first sales went to the Colégio Pequenópolis school, in the city of São Paulo, and soon expanded to the whole country. “At the time, those who did not buy from our brand acquired another via smuggling. Sales grew, but when the company completed ten months, the president of the country at that time Fernando Collor de Mello froze school fees and opened up the computer market”, the executive recalls. These were not easy times. However, 11 years later Positivo started providing computers and IT solutions to companies and public institutions through bidding.

The rise of the dollar in 2003 (foreseen at the end of 2002) affected the company, which bought components abroad. It was necessary to look for a way out, which turned out to be the sale of the products to retail, says Hélio. “It was the great growth of the company, which sold 370,000 computers in a year. We turned crises into opportunities and we saw the alternatives.”

Another good time for the company came with the ‘Computers for All’ program. In 2006, the company opened its capital and entered into the Differentiated Corporate Governance (IGC) and Differentiated Tag Along (ITAG) Indexes. It had a net revenue of BRL 1.160 billion and market share of 11.8%. In 2007, it sold 1,389 million PCs and became a leader in the domestic market. In 2008, it had a record turnover of BRL 2.3 billion.

The process of internationalization of the brand began in 2012 with BGH in Argentina and Uruguay. At the end of the same year, Positivo entered the cellphone market; in 2014, it started manufacturing tablets and computers in Rwanda; in 2015, it launched the Quantum smartphone brand and was licensed to produce and sell Vaio notebooks in Brazil; in 2016, it acquired 50% of Hi Technologies, of health equipment, and was no longer exclusively a computer company.

Precisely for this reason, in 2017, it changed its name to Positivo Tecnologia, reflecting the diversification of its businesses. It expanded its scope and opened up a factory, Boreo Indústria de Componentes, in Manaus, to produce motherboards. A year later, it began selling Anker products, launched the brand of gamers 2 A.M in Brazil, opened the Quantum operation in Argentina and Chile and acquired 80% of Accept, a server manufacturer. Its international operations usually occur through local partners for manufacturing and/or distribution. Exports from Brazil account for less than 1% of the company’s revenue.

In 2019, it has partnered with MindCET, an Israeli incubator of edtechs, to accelerate startups in the Amazon. It has also partnered with the government and the Amazon Court of Justice to bring educational technology to null or low connectivity environments in the state, such as riverside schools and the prison system. “The big motto is the internet of things (IoT), our challenge is to understand how it enters the lives of people and companies. With artificial intelligence, there will be less digitization and more speech”, says Hélio.

Keeping up with technology and keeping Positivo alive, active, and updated in the coming decades are some of the CEO’s yearnings, and he is not afraid of change. “They are part of a company that was born changing and investing in research and development. In the last 30 years, it was more than BRL 490 million.” Optimistic and hopeful about Brazil, he points out that it is a great country.” It has an internal market like few others, but it needs to grow again.”

Black Friday 2020 will be better, said the CEO of Google Brazil