Q1 analysis : the new normal will depend on the behavior adopted by state governments

It is virtually impossible to project what 2020 will look like after Covid-19, as everything will depend on the measures adopted by state governments. For now, retail sales fell 0.7%, which means a tie with the same period in 2019. Sales increased in the last week of April and in the first two of May, an indication of the resumption of business. 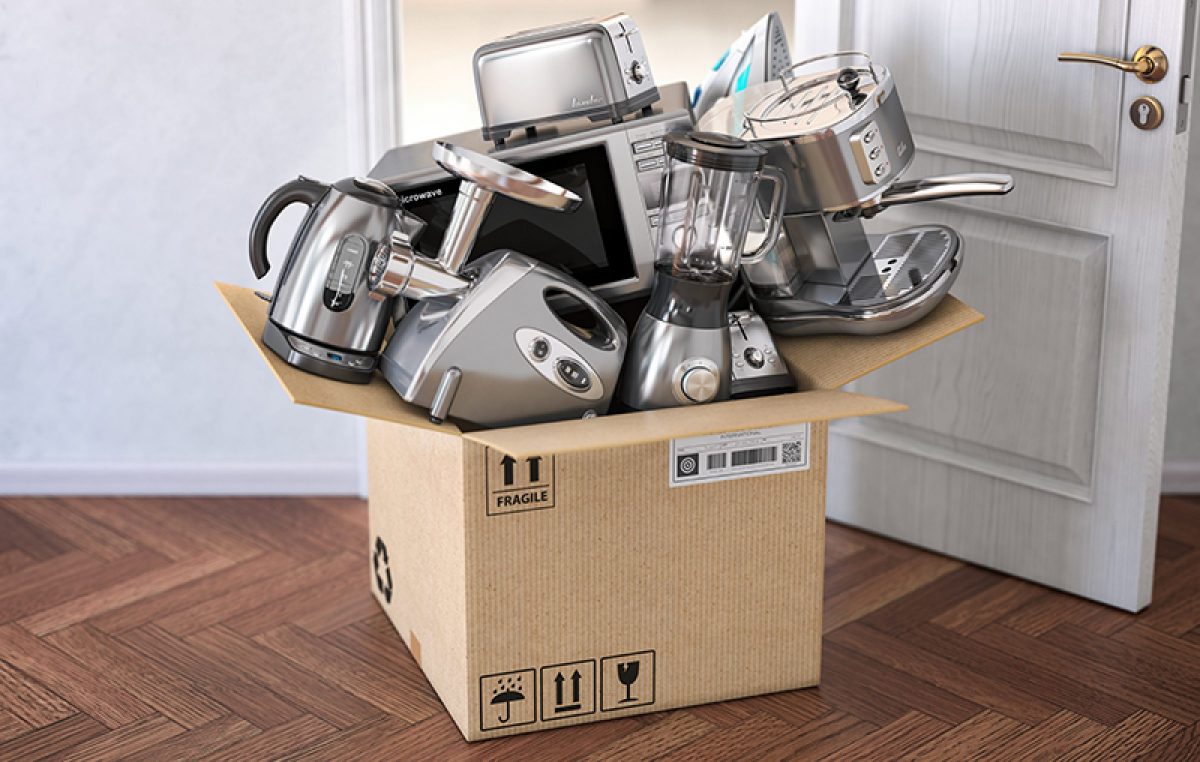 The year 2020 started well, with an 8% growth in consumer electronics sales, until the crisis caused by Covid-19 arrived. Overall, until last May 3, retail sales retreated 0.7%, which is virtually a tie with the same period in 2019, says Fernando Baialuna, director of the research company GfK. “Recovery will come slowly, gradually, and non-linearly, and may vary according to the measures that are adopted in the States.”

In the analysis of the first four months of the year, GfK assessed the behavioral stages of the categories over 17 weeks. Life was normal, a meaning given by the company from December 30, 2019 to March 12, 2020. With the arrival of the panic phase, which lasted four weeks and until April 19, the drop in sales was 31.6%, followed by an adaptation phase (April 20 to May 3). “If there is a lockdown decree in the states, sales will be affected again,” says Baialuna.

In the first week of April, e-commerce sales grew 155.3% in revenue compared to the same period last year. With the opening of some physical stores, they increased by 127% in the seventeenth week and by 148.8% in the eighteenth. Physical retail, in turn, fell 76.5% in the first week of the crisis. In the seventeenth week, the drop was 41.6% and in the following week, it was 37.7%. The reopening of some stores reduced the impact on the physical network.

During normal life, sales of various home appliances and consumer electronics grew, including washing machines and air conditioners. In the week of the crisis, there was a change in habits and home office, entertainment, kitchen, and home care products sales increased, including vacuum cleaners, mainly robots, video games, mixers, blenders, notebooks and tablets.

In the adaptation phase, with the partial opening of some stores, the smartphone sale resumed, with an 1% growth in revenue of white goods, thin-screen TVs (9% increase), multi-purpose products (38%), mixers (37%), video games (83%), notebooks (79%), blenders (19%), mixers (47%), fryers (41%), and vacuum cleaners (108%). “The figures are for total retail, that is, both physical and on-line, as sales in the categories follow an increasing trend on-line and begin to recover in the physical channel,” explains Fernando.

In essential stores, such as hyper and supermarkets, sales revenue grew 76% in the seventeenth week compared to the same period in 2019, because, as retail was closed, consumers resorted to them to buy electronics. Companies that had not entered e-commerce were in an even worse situation, says GfK’s director. “Retail has invested in increasing its product offer, expanding the mix in the on-line channel and also offering new interactions in the shopping journey.”

Sales increased by 4% on the date this year compared to the same period in 2019. The average price of products increased due to two phenomena: the more sophisticated assortment of on-line channels and the consistent reduction in discounted products. “In the mothers’ week, last year, 25% of sales comprised of products with a discount of 10% or more, while in 2020 that number dropped to 12%” explains GfK’s director. The products with the highest ticket were video game consoles (32%), food preparers (17%), stoves (7%), and TVs (5%).

People who were reluctant to buy on e-commerce surrendered to it. “In Brazil, 2/3 of the population has a family income of BR 2,500 to BRL 3,000 and has not completed elementary school. Those are people who had trouble buying on-line and resorted to physical stores. The elderly was also held hostage by e-commerce, but retailing was very fast and took an important step in deploying sellers of physical stores to communicate with these consumers. It offered new support fronts and made the scenario have a smaller impact than expected,” says Fernando.

The industry also approached the consumer with its direct channel. The acceleration of sales during the pandemic has shown that price is not necessarily what matters to the consumer. Brands gain strength by offering them security. “I see the beginning of a recovery in sales. The last week of April and the first two of May gave a sign, as the three combined grew 6.3% in sales over the same period last year. There is a consistent recovery in progress,” says Fernando.

ABRADISTI – IT IS TRUE WE CHANGED 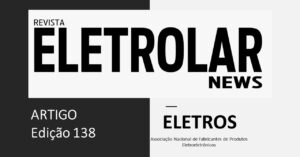 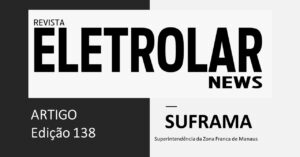 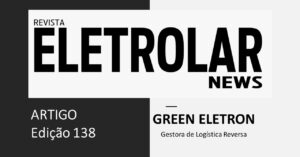 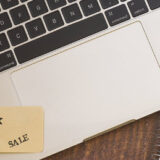 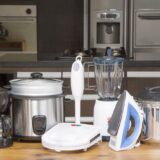 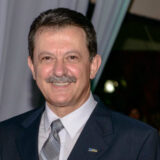 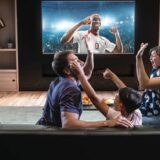 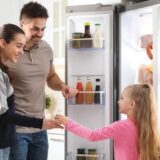 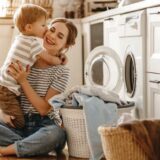