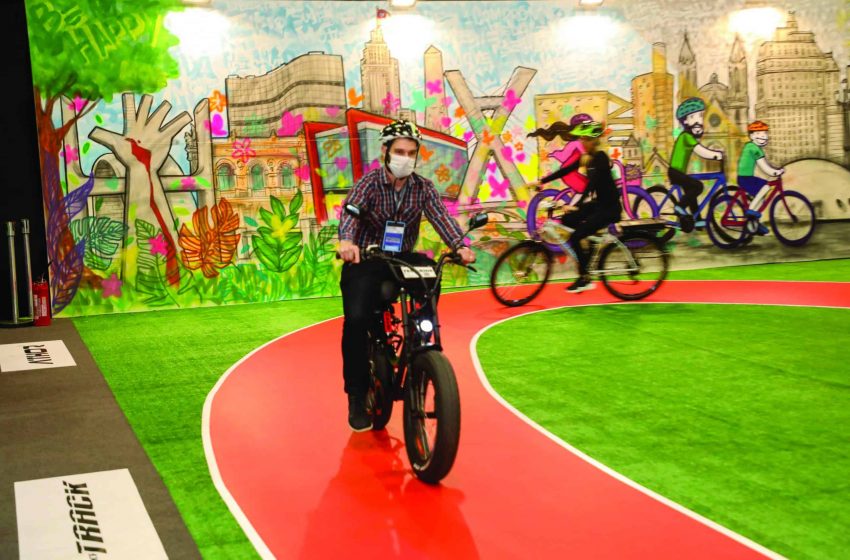 Urban mobility has a direct influence on well-being

A large space, where bicycles coexisted with art drew attention at the 15th Eletrolar Show. Arena Mobilidade Urbana (Urban Mobility Arena) showed the potential of the bicycle category, products that were among the most wanted during the pandemic. In 2020, sales grew 50% over 2019. In one year, 6 million units were purchased in the country.

It is clear that getting around by bicycle depends a lot on the adoption of public policies and the behavior of citizens. Brazil has a road culture that favored automobiles. The situation, however, has been reversing, albeit slowly, it is true, but it is already a start to a more sustainable life, so much so that the space was supported by the brands Alexa, Athor Bikes, Caloi, Colli Bikes and TK3 (formerly Track&Bikes).

Caio Ferreira, general coordinator of Athor, was surprised by the demand for Mercosur clients. In the domestic market, its main customer is Amazon. The brand approved the Urban Mobility Arena. “It made perfect sense for customers to use our product and give us feedback,” he said. The brand showed the Android model, in 6061 aluminum, with 21 speeds, sport geometry, Shimano components and ATR handlebars.

Caloi took its portfolio to all audiences and launched the Flex Line, with three bicycles. Highlight for the Caloi 29, Atacama and Moab, with microshift components and aluminum frame. At the Arena, it also launched the Mobilete and exhibited electric bicycles. The brand sponsors the bike lanes of Marginal Pinheiros and Parque Bruno Covas, in São Paulo. “We have projects to improve this experience,” said Nayra Vilardi, Caloi’s marketing manager.

With more than 40 bicycles for adults and eight for children, Colli Bike participated in the fair and in the Urban Mobility Arena. In addition to its great prominence, Colli Conquer Pantera Negra, rim 29, Full Carbono FRS-570, launched Essenza and Allure, made of aluminum and with rim 29 and vivid colors. “Cycle lanes, bike lanes and initiatives that encourage use are good for developing the bicycle category,” said president Eder Colli.

TK3 launched three TKS bikes with 29 rims, in olive green, neon green and matte black, plus the Troy 29 rim, in matte black and in blue, and Niner, rim 29, in black and blue. Bigger wheels are a worldwide trend, requiring less power from the rider, says director David Kamkhagi. “During the pandemic, bicycles had high sales, they allowed the practice of the sport without any physical contact. Anything that encourages use, such as the bike path, is welcome.”

The Urban Mobility Arena also had the presence of the artist Daniel Drosh, creator of Projeto Tela de Rua, who started painting at the age of 14. In the special space, on a panel measuring 9.5m x 2.80m, he portrayed images of the city of São Paulo during the four days of the Eletrolar Show.

“It was very important to participate, it represented the recognition of all my work. My goal was to send a message aimed at health and care for the environment”, said Daniel. His project is an art exhibition open to all and is intended to provoke emotions and new cultural experiences. 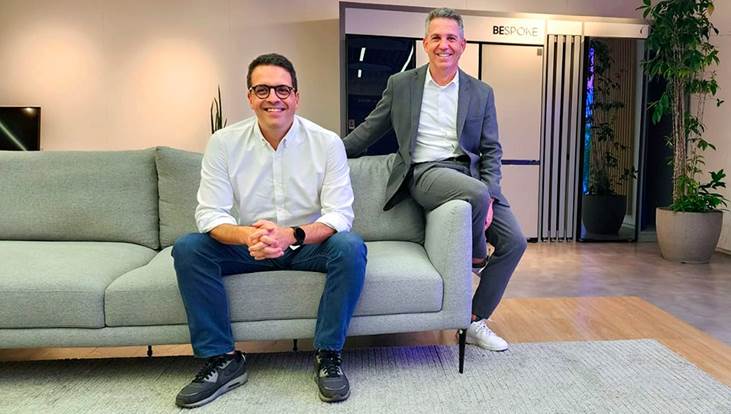 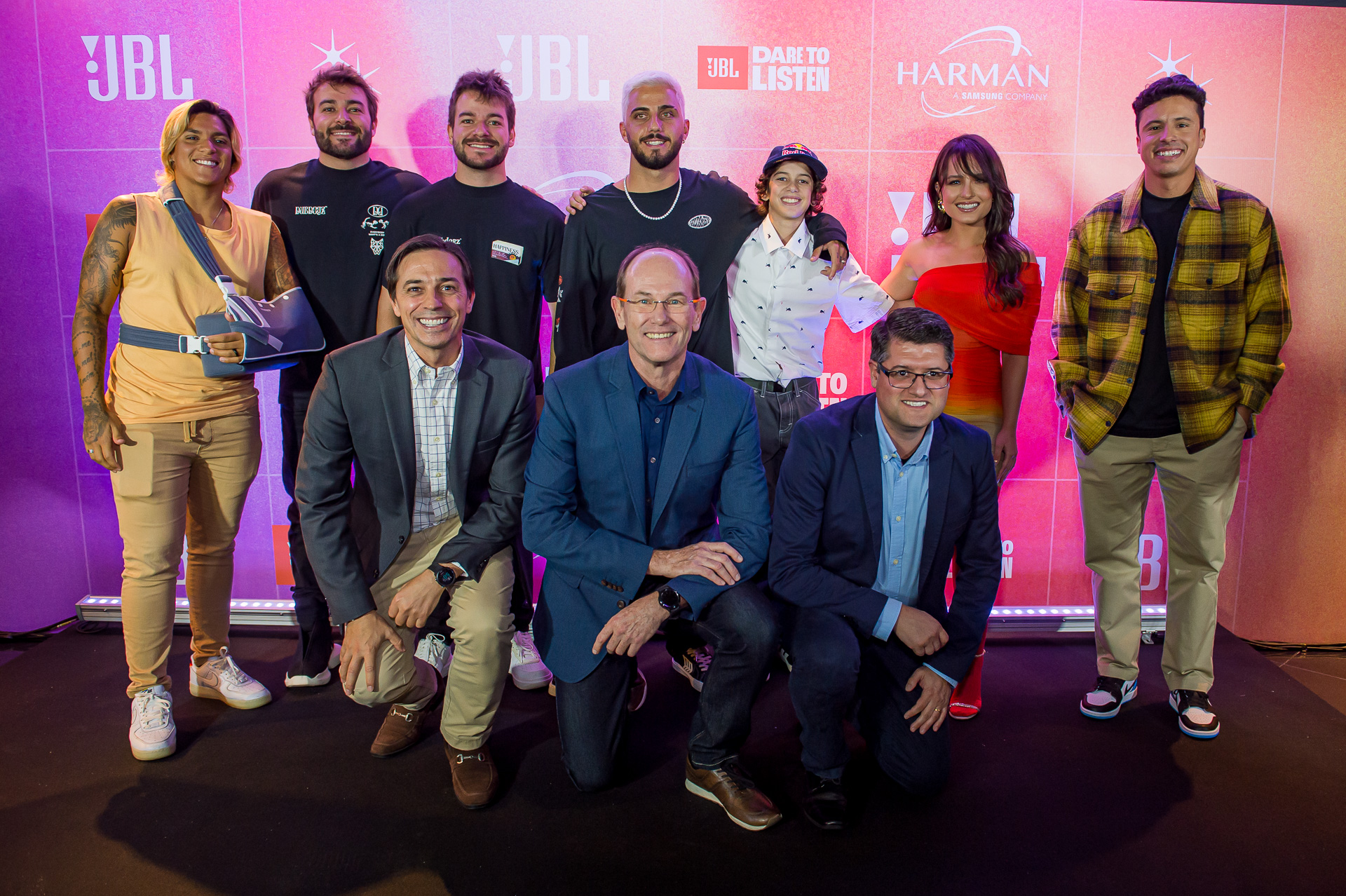