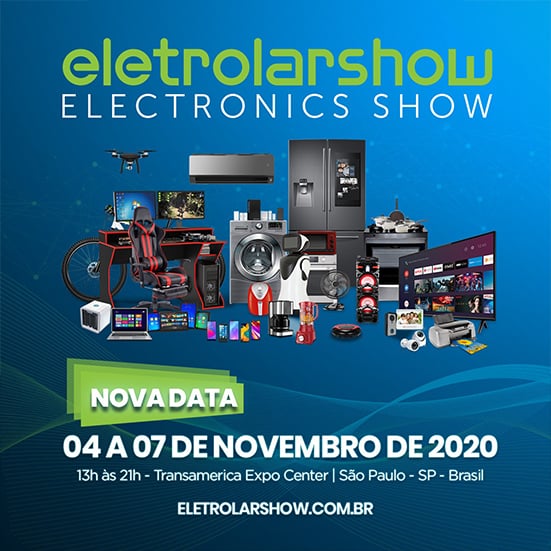 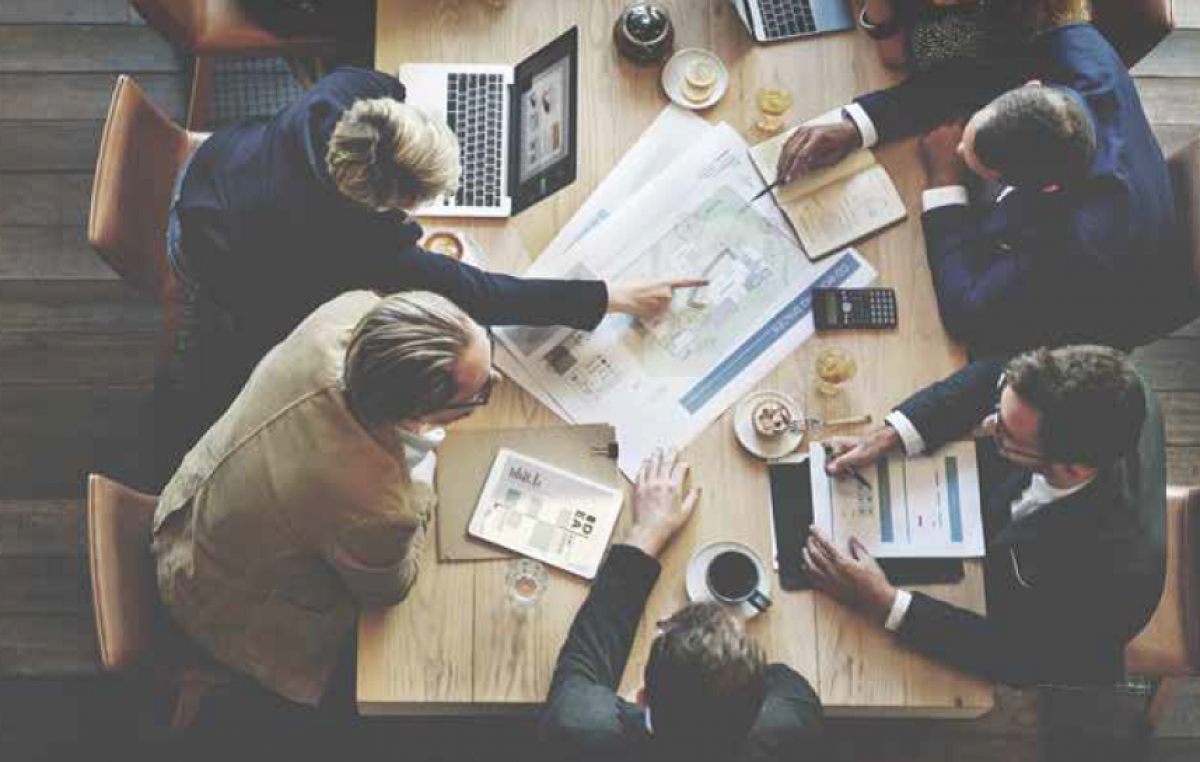 Economic factors are beginning to take hold. The indicators are doing well, reforms are expected to evolve, the job market may open new vacancies, and formal employment and income are recovering steadily, albeit slowly. “This leads to the projection that the growth of the consumer electronics market in 2020 will be between 5% and 8%, with a positive bias, surpassing the 4.8% obtained in units sold in 2019, and the 9.3% increase in terms of value, proof that the way is open for the resumption of premiunization”, says Henrique Mascarenhas, director of the research firm GfK. By Leda Cavalcanti.

Other variables, however, should deserve attention in the year, including the world scenario, which may influence the flow of capital, direct investments in infrastructure, which are dependent on regulatory frameworks, and privatizations, recalls Henrique. “In 2020, there is no lump sum release as occurred in 2018 and 2019 through FGTS accounts. If there is a similar program, it could give an extra boost to growth, as it did last year.

The consumer, however, a key character in this scenario, is still afraid and has not fully regained confidence, although it has been growing since May 2019, says the director of GfK. “He consumes more consistently than in the post-presidential election. The boom then could only be sustained by miracles, but this is the year that can generate jobs and get consumers out of pessimism. The country’s growth necessarily passes through the consumer market, and if it goes into optimism, the result will be better than expected for the electronics segment.”

“In the past two years, consumer has become more aware, he has changed because of the crisis, and now he wants to buy better and with less money”.

The connected home is a trend for 2020, a year that may indicate stronger growth in this segment in the future. “Today, this technology is still restricted to classes A and B and 10% of Brazilian families, but the drop in its price could take this concept to class C in 2021”, says the director of GfK.

The smartphone market remains strong. The consumer migration to devices with screens above 5.6”, more premium and more expensive, sustained the growth of the category, in revenue. More than 40 million units were sold, 3% less than in the previous year, which is explained by the change in consumer preference, which opts for more expensive products, and the maturing of the market. The growing trend for 2020 is for models with large screens, larger memory and multiple cameras. Higher priced devices remain objects of desire.

In the white goods and in the small appliances category, the trend is for expansion of sales in the smart home segment. In the case of televisions, Chinese brands are expected to enter the Brazilian market. It is worth remembering that, in the past year, telephone brands in China were quite prominent in the Brazilian market, but still without affecting the hegemony of established brands.

The products are more and more global, the trends are worldwide, so the news is not so many, but the consumer is avid for premium equipment. “In the past two years, he has become more aware, he has changed because of the crisis, and now he wants to buy better and with less money. For this reason, promotions such as Black Friday are important for the consumer”, says Henrique. In 2019, Black Friday’s performance was above all expectations and contributed to the closing of the year.

Another change in behavior was observed by GfK, reports the director. “Regardless of social class and age group, there is currently no barrier for consumers in terms of channels. He is not just online or offline, what he really wants is speed and to be satisfied because he managed to buy better. Its behavior is phigital, mixed between physical and digital, and is leading retailers to undergo a major transformation”.

Important names in e-commerce are beginning to understand that the world is also physical, but there are many doubts, starting with the choice of products for the store. How do you know which mix is right for those who buy with convenience in mind? “The change is drastic; over time the store will be totally different. You will need efficient logistics, product information, service and faster attendance. Consumers will want to spend more time understanding the product they are going to buy than paying for it”, says Henrique.

White goods were highlighted, grew in volume and in revenue, with premium products. In the first, it reached 9.1%, excluding the air conditioning category. With it, sales rose 19%. “In 2019, the resumption of the sale of premium white goods started due to pent-up demand, and this trend continues. Research shows that families with a monthly income of BRL 4,800 are moving towards optimism. In 2015, what determined the purchase was the price”, explains Henrique. Sales of automatic washers with a front door also increased.

Televisions practically maintained the performance of the previous year, which was the World Cup. Once again, the pent-up demand, the largest in the historical series, had a strong influence. Last year, 11 million units were sold. “The consumer wants a smart television, with a big screen, above 50” and 4k. The device with the best features was affordable and became home cinema,” says the director.

“Regardless of social class and age group, there is currently no barrier for consumers in terms of channels. He is not just online or offline, what he really wants is speed and to be satisfied because he managed to buy better”.

The fan category was another one that recorded good performance. Sales grew 20% in units. In small appliances, premium products also predominated. Capsule coffee makers sold 12% more than in 2018, mixers 2.9% and electric ovens 0.7%. Microwaves had a 4% drop in sales, which is explained by the understanding that the product is complementary in the kitchen and not a substitute for the stove. 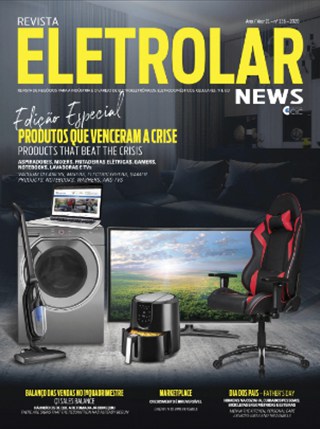 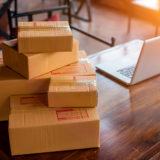 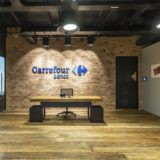 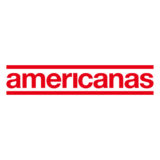 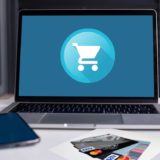 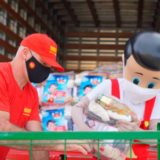 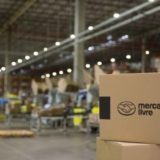