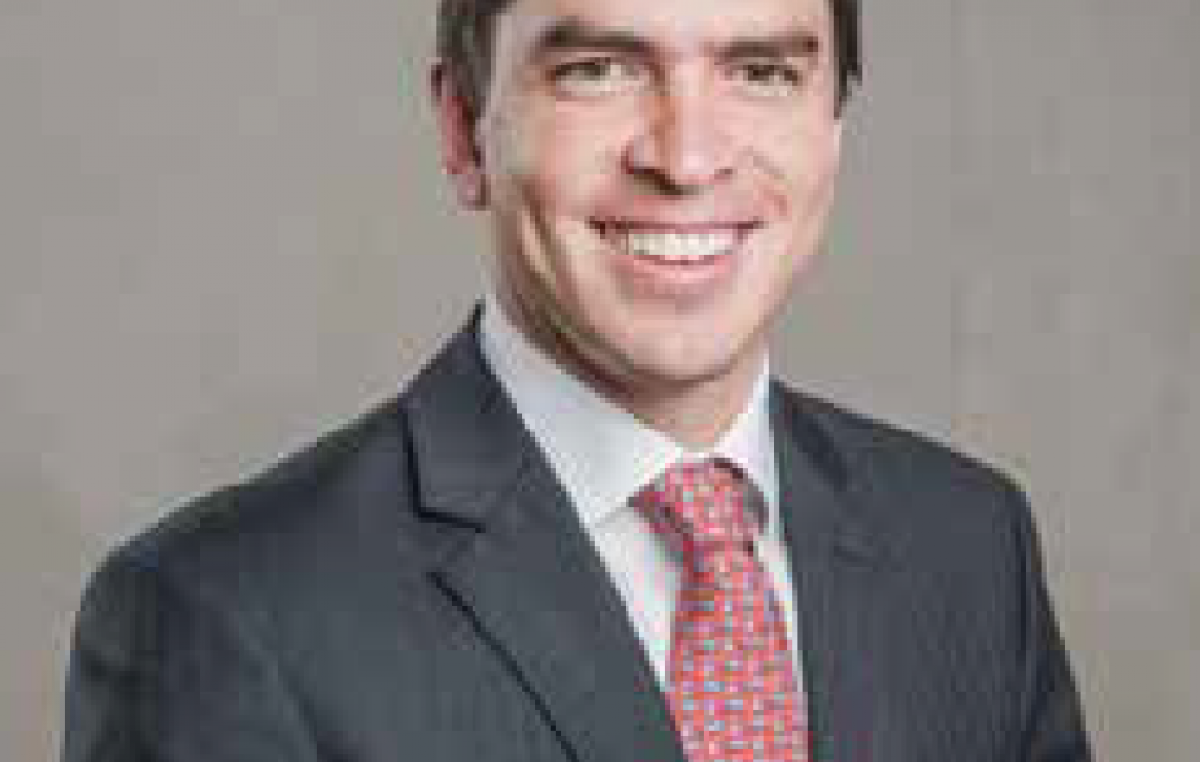 Guilherme Dietze, economic advisor of the Federation of Commerce of Goods, Services and Tourism of the State of São Paulo – FecomercioSP

The economic moment is increasingly favorable to the sectors that commercialize durable goods, and that of electronics is one of them. There is a set of positive variables that directly affect consumption: employment, income and credit.

From January to October 2019, more than 800,000 formal jobs were generated, according to data from the Ministry of Labor’s General Registry of Employees and Unemployed (CAGED). The consumer, seeing a less turbulent scenario, feels more secure to increase spending beyond essential products.

In addition, the annual release of FGTS, PIS and PASEP resources, added to the injection of the thirteenth salary, also provides conditions for increased demand in retail, more so due to a lack of price pressure.

And credit, a fundamental variable for sales of durable goods, which became scarce over the last few years of the crisis, is returning – both because of the lower risk of default and because of the reduction in the basic interest rate to its lowest historical level. During the first three quarters of the year, consumer credit grew 11%, 15% and 20%, respectively, according to data from the Central Bank.

The most important thing is that the improvement in the economy is taking place in a consistent, structured manner, not being a case of the so-called “chicken flight”. Thus, with more appetite for consumption and increasingly seeking credit, sales of electronics should surprise positively in 2020.

ELETROS: Another decisive year ahead of us 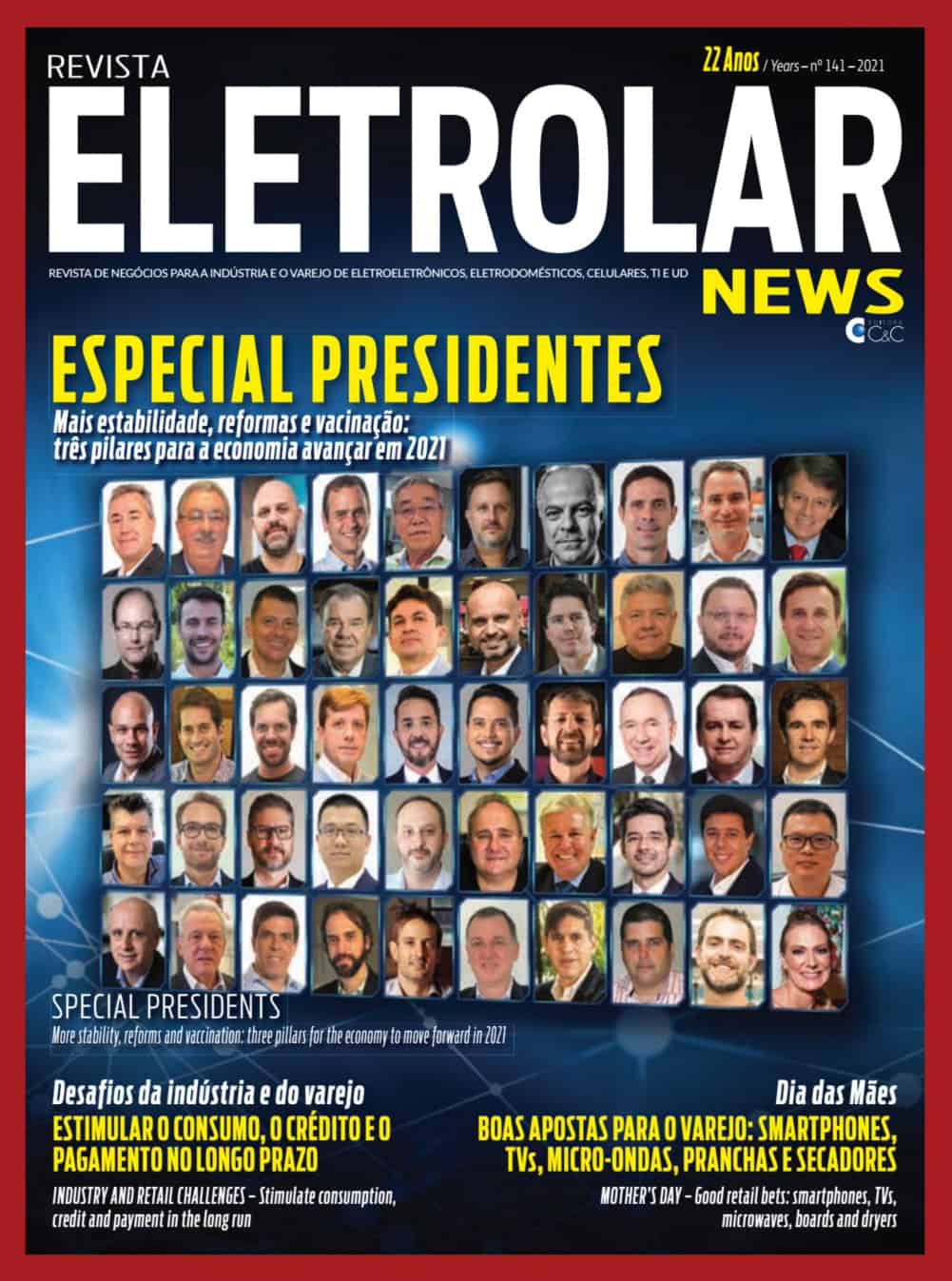 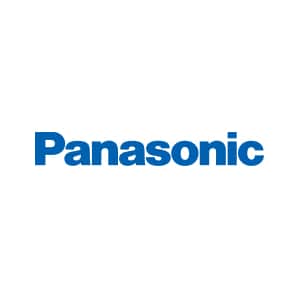 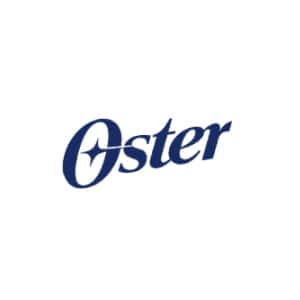 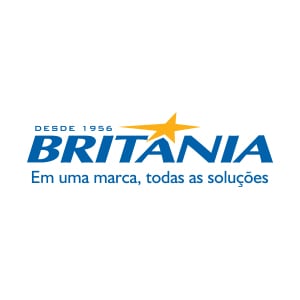 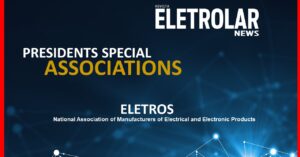 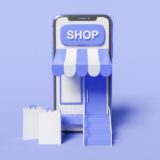 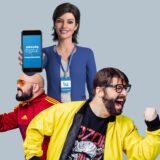 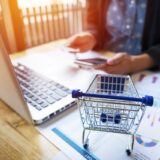 Perfil do e-commerce no Brasil 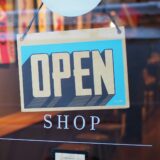 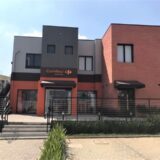 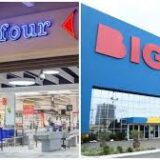